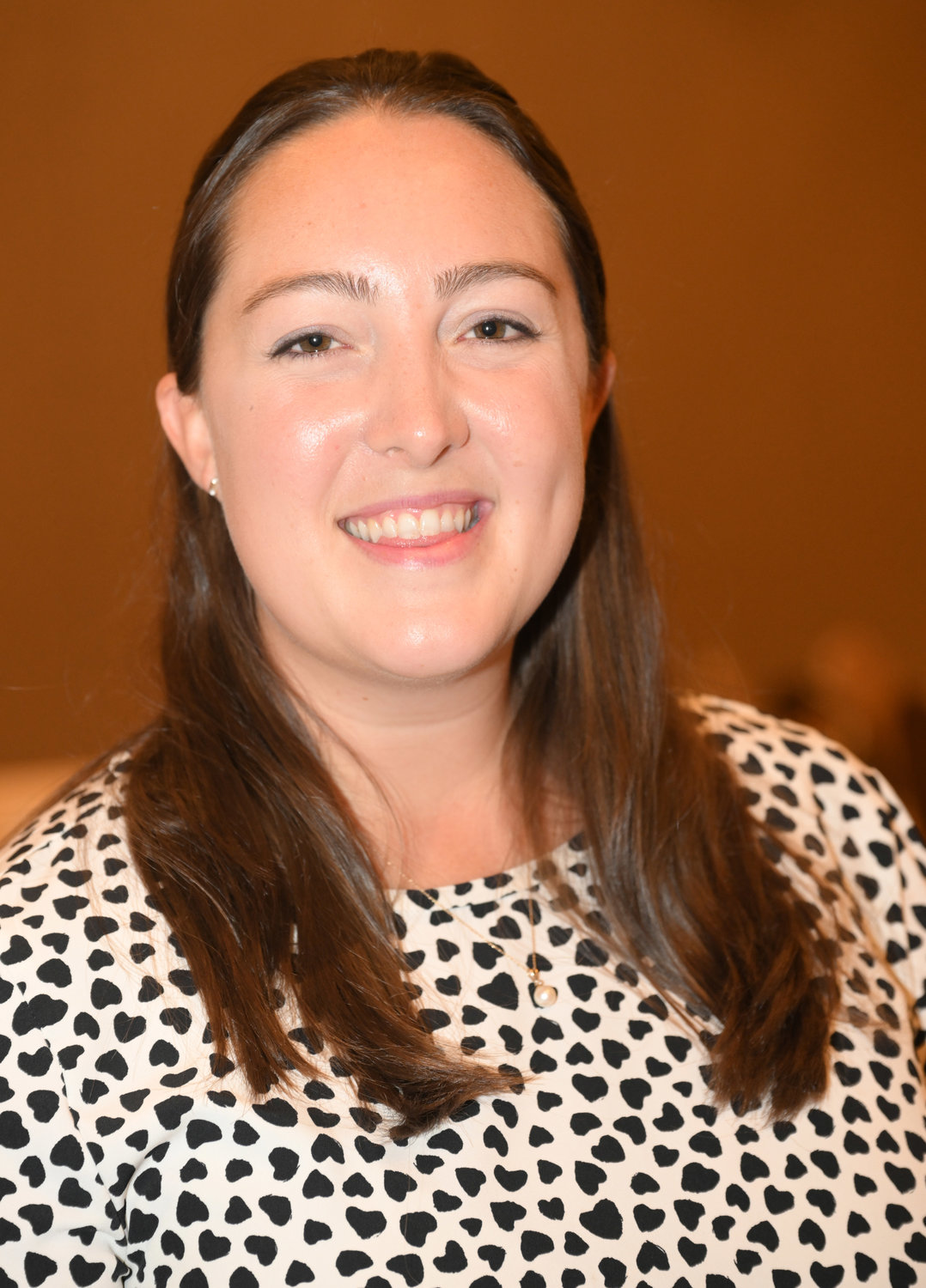 In her remarks to the membership, Williams noted the challenges the association has met since it was formed three years ago and said she is so proud of the work that has been done — "whether it was spinning up brand new year-round curriculums, or small virtual group sessions for peer newspaper executives to meet and share at a time when seeing our colleagues was so needed, or diving head first into lobbying efforts that have radically reshaped the visibility this industry and our members have on Capitol Hill."

At every step, she said, the focus remained on delivering sensible solutions and direct ROI for members.

"Through all of that," she said, "I believe America’s Newspapers is delivering on the most important promise we made in 2019: That we would form a home, a resting place, a supportive platform dedicated entirely to our members and their future. The tradition of real fellowship between our members remains as strong as ever, and I am grateful for that."

In addition to Williams, the following officers were elected for 2022-23: 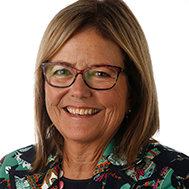 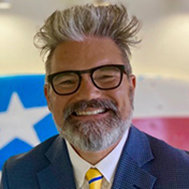 Six industry executives were elected to second three-year terms on the board of directors:

Five additional industry executives were elected to initial three-year terms on the board:

Directors remaining on the board include:

Williams noted that America's Newspapers represents 1,653 publications in all 50 states, plus Canada and Guam. "That's pretty impressive," she said.

She pledged that the leadership team that makes up America's Newspapers will continue to be "brazenly optimistic about the future of our business, because we must be, because it is essential to the future of our country and the communities that depend on each and every one of you to deliver on our promises."